BREXIT and IP. How will the outcome effect YOUR business? 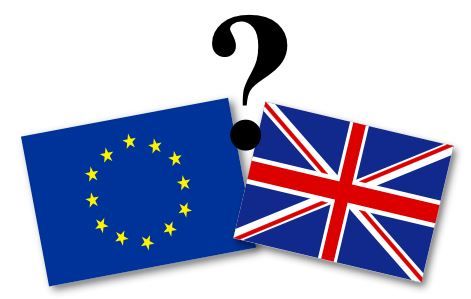 With just one week left to go, the BREXIT referendum is nearly upon us, but have you given any thought to how a BREXIT might affect the IP of your business?

The UK IP system is currently highly integrated with EU legislation, and UK businesses can currently enjoy EU-wide protection for both trade marks and designs via the EU IPO so a BREXIT could have a significant effect on your current IP.

Here are 5 consequences that a BREXIT might have on your IP:

If BREXIT occurs no knows for sure what will happen, especially in IP, but what is certain is that those businesses who are reliant on IP are in for unpredictable and possibly rough few years.